The Mojo Stars played their very first show at the 2007 Vancouver Jazz Festival.

The Mojo Stars’ first CD, Devil’s Advocate was part of the Vancouver Province Special Playlist section four times in 2009 and 2010.

Numerous songs by the band have been featured in a variety of Independent Films in Vancouver, Canada.

Two songs from their second release achieved semi-finalist status in the 2015 and 2017 International Songwriting Competition.

The Mojo Stars’ second CD, Under The Influence, Debuted at #19 on The Roots Music Report’s Top 50 Blues Rock Album Chart for the Week of Apr 15, 2017.

Under The Influence, Debuted at #23 on The Roots Music Report’s Top 50 Canada Album Chart for the Week of Apr 15, 2017. The album was consistently on the charts for the summer of 2017. 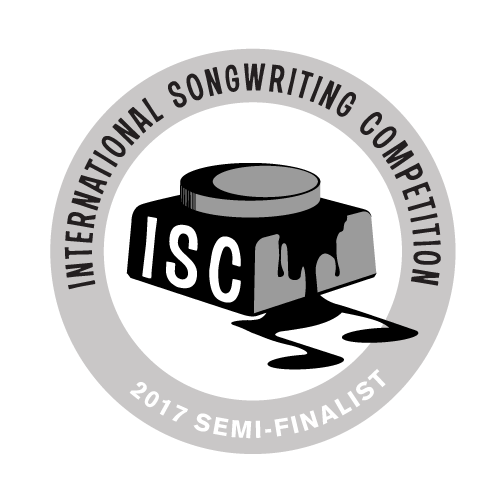